We hate these as much as you do but just to let you know this site uses cookies and by continuing you agree that we can save them on your device.

History of the Deckchair...

I’ve been thinking where to start a blog about deckchairs, since ours are on a pretty big scale I thought maybe I should start from the beginning…although I learnt a pretty useful fact about the early rocking deckchairs...!
The Classic deckchair or deck chair was a pretty simple and useful thing, made from a wooden frame with a single strip piece of fabric for the seat, built to be portable by means of folding flat for transport.

Nothing particularly exciting in that, but what was really cool was them being made specifically to be used on the deck of an ocean liner or cruise ship.  I wonder if we can get a Giant Deckchair on board The Queen Mary? I’m sure the GD team would be happy to install it although they may refuse to get off before she sails!

The humble deckchair which we often associate with beaches, piers and public parks became a nostalgic icon over the years, bringing back happy memories of ice cream, donkeys and carefree days. Did you know that shortly after the deckchair was invented, a rocking version was created targeted as ‘valuable for those with sluggish and constipated bowels’!? - puts a different spin on it when you think of that use!

So, we know the deckchair offers something for everyone, why the Giant Deckchair? The main purpose was to bring the iconic British deckchair up to date, and what better opportunity than making it available to promote your business.

In this day and age of social media, selfies and photo opportunities and with over 22.9 million UK users of Facebook alone, our branded Giant Deckchairs are an invaluable resource you can put your own business face on; something enormous that the public can engage with, sharing with their social media following to expand your exposure without you having to lift a finger!

Our Giant Deckchairs aren’t just for business though, they have proved popular as a long lasting memento for wedding days and special celebrations being customised with names, dates and venues.

Following the popularity of our Giant Deckchairs, we are very excited to have launched our range of other sizes, perfectly suited to pets, children and adults and all fully customisable too. 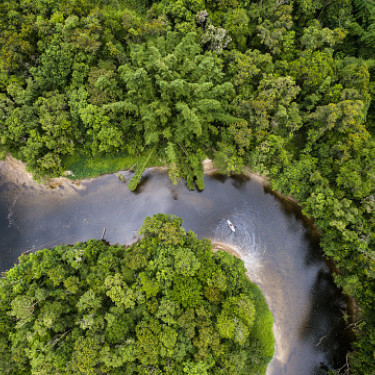 We are thrilled to announce that we h... 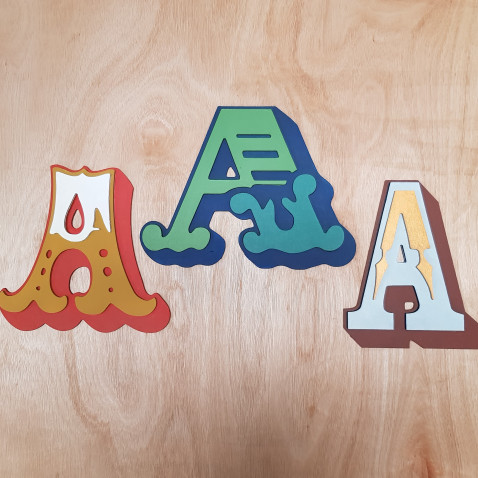 Well folks, it’s been an interestin... 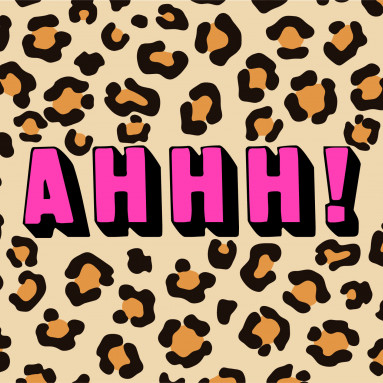 It’s been a while since our last bl... 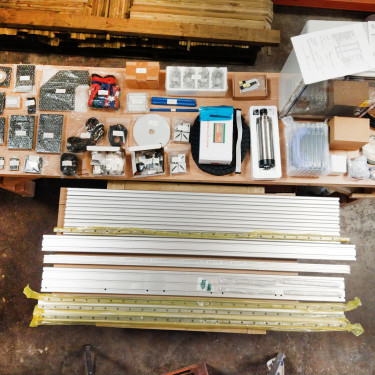 Bonnie normally writes our blogs but ... 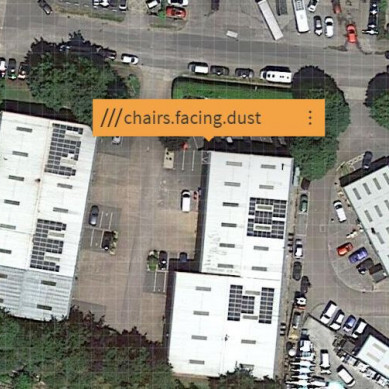 We are very excited to announce that ... 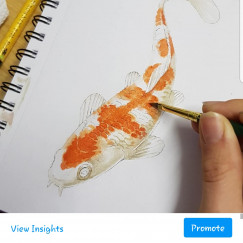 We take great pride in 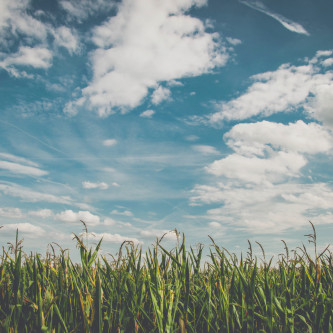 This month we are optimising our deli... 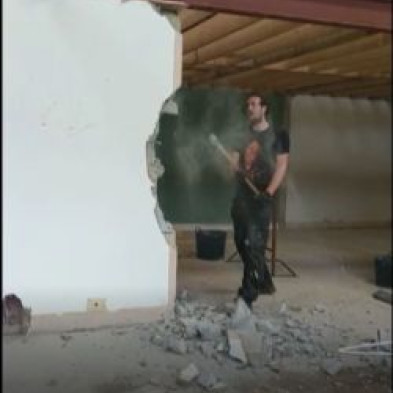 Greetings from the Giant Deckchair te... 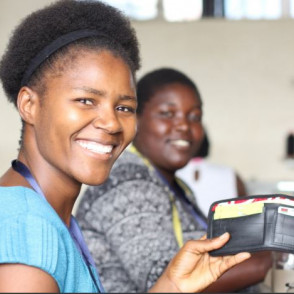 We recently announced on